No show without punch

Following the cancellation Mulberry’s London Fashion Week show, chief executive, Bruno Guillon, has promised the brand will still have “visibility” at the event.

Following the cancellation of Mulberry’s London Fashion Week show, chief executive, Bruno Guillon, has promised that the brand will still have “visibility” at the event, teasing at a “very interesting market strategy.”
The news of the cancellation of the show follows the departure of their creative director and the failure of the brand to appoint a new one. Previous creative director, Emma Hill, joined Mulberry in 2007, taking a verified briefcase and wallet manufacturer and turning it into a fashion powerhouse, a veritable force to be reckoned with. Following creative differences between Hill’s more irreverent styling and Guillon’s move towards luxury and exclusivity, Hill departed and has left the position wide open with no current favourites to take up the position. Rumour had it at one point that Graeme Fidler and Michael Herzstepped down from their roles as creative directors at Bally to assume the same position at Mulberry, but no such plan has come to fruition.

Katie Hillier’s appointment as creative director at Marc by Marc Jacobs earlier this year has her out of the running. She would have been a notable contender due to her status designing It bags for roughly ten years, including her sell-out work for both Marc Jacobs and Victoria Beckham. Nicolas Ghesquiere has also been taking out of the running as he was announced to take replace Marc Jacobs at Louis Vuitton in November.
Possible contenders include Lulu Kennedy, editor-at-large of LOVE magazine, once described as England’s Anna Wintour. She announced plans to expand her own label, Lulu & Co earlier this year, however, making it less likely for her to move to Mulberry.
Sophie Hulme’s well known 2012 A/W handbag collection inspired by toy dinosaurs makes a potential candidate also. Her ready-to-wear line for S/S 2014 has been expanded, with more emphasis on accessories. Perhaps a position at Mulberry could be her next big move?
Charlotte Dellal, half sister to Chanel model Alice, has an address book that would maintain Mulberry’s reputation for A-listers. Going from shoe-designer to designing her own bags, she’s another potential candidate for the job, with a keenly British sense of style. Given her lack of action in fashion in 2013, it’s hard to know whether she’s now considered too irrelevant for the role, or if the job could catapult her back into the spotlight. 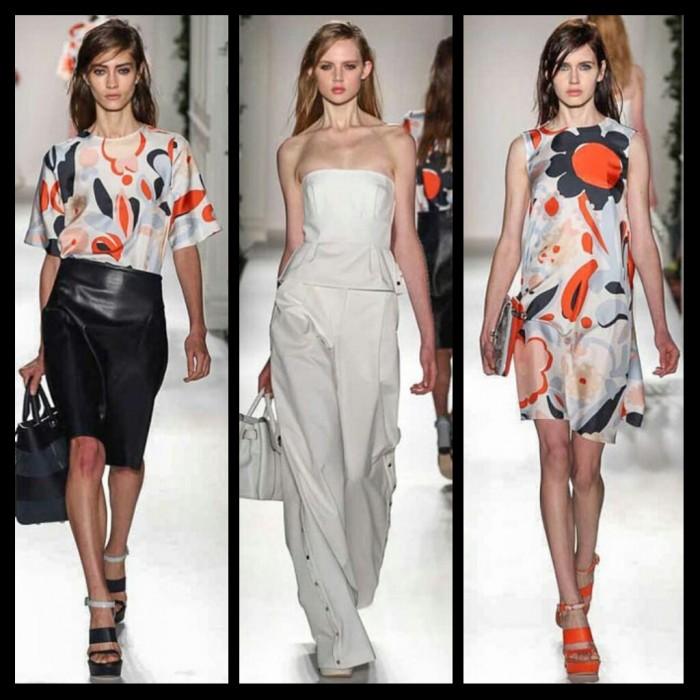 This is not the only setback Mulberry has suffered this year, dropping 28% in pre-tax profits. Market analysts have linked the fall to the brand’s move towards a higher pricing structure. Although the move was discouraged, Guillon stuck to his guns, insisting that the brands use of quality leather means that if you want to buy today, you need to pay the cost. “At 30 [customers] used to buy a Mulberry, and when they got to 40, and had a bit more money, they were going to other brands.” The intention is that the additional offer proposed will make Mulberry more capable of retaining this customer. The belief, put simply, is that upping the costs of Mulberry’s coveted handbags, such as the Alexa and the Bayswater, makes the brand stand out against its mid-market competitors.